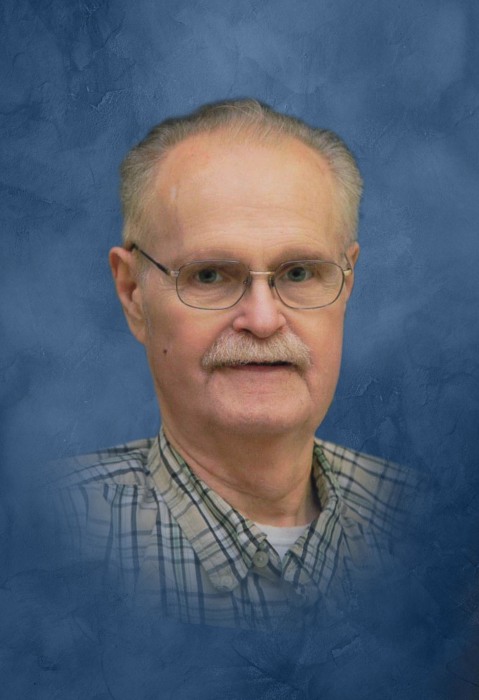 Leonard “Ted” Theodore Sieck was born on July 22, 1940, in Omaha, Nebraska, to Leonard and Doris (Sessions) Sieck. He attended Foxworthy country school near Malvern, the Malvern schools and finally the Logan schools. He graduated with the Logan Class of 1958. After high school Ted went on to 5 years of college at the Nebraska Christian College in Norfolk, Nebraska. During his many years of ministry Ted served in Anthon, Iowa, Gays Mills, Wisconsin, and Irwin, Iowa.

Ted spent much of his time tracing his family ancestry. He loved coffee time at the Country Store in Irwin. Ted had a vast collection of books and also collected teapots and Fiestaware. Ted also took pride in his yardwork and his flowers. Above all, Ted loved his family and his God.

Memorials may be made to:  Irwin Church of Christ or Myrtue Medical Hospice

To order memorial trees or send flowers to the family in memory of Leonard "Ted" Sieck, please visit our flower store.