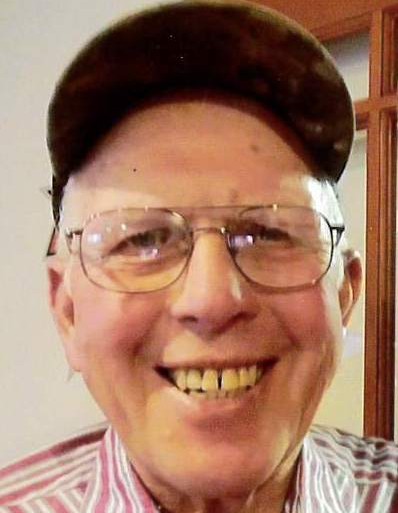 Lloyd William Messenger was born on October 6, 1937, near Woodbine, Iowa to Ralph and Hazel (Sindt) Messenger. He attended country school and Woodbine High School graduating with the class of 1955. Lloyd enlisted in the US Army and served two years in Germany. Lloyd then worked in Arizona for a while and then returned to Woodbine to help his dad farm. Lloyd married Gerry McCord on January 7, 1961, at the Woodbine Methodist Church. The couple lived east of town and then north of town on the county line road. In 1988, they moved to their current acreage. In the early 80’s Lloyd started custom farming which in turn led to trucking. He owned/operated Messenger Trucking. Lloyd also drove for Pickle Trucking, P&N Trucking and retired from Smooth Trucking at the age of 83.

Lloyd really enjoyed music and started a band “The Messenger’s” with his dad and brother, Merlin. When his dad and brother stopped playing, Lloyd recruited other guys to play in his band. Lloyd also enjoyed coyote hunting for many years. Mostly he loved visiting with friends as well as strangers over a cup of coffee at Casey’s over the years.

Lloyd passed away unexpectedly Saturday, January 29, 2022, at Bergan Mercy Hospital in Omaha, Nebraska at the age of 84 years, three months and 23 days.

Lloyd was preceded in death by his parents, four brothers, infant Carl, Lyle, Ray and Merlin Messenger; and two sisters, Audrey Woodridge and Vera Curtis. He is survived by his wife, Gerry Messenger of Woodbine; three children, Lori and her husband Dan Kenton of Vermillion, South Dakota, Jeff Messenger and his wife Teresa of St. Charles, Iowa and Kelly and her husband Tom Webster of Lucas, Iowa; eight grandchildren; 12 great grandchildren; sister, LaMoyne Hummel of Crane, Missouri; and many other relatives and friends.

To order memorial trees or send flowers to the family in memory of Lloyd Messenger, please visit our flower store.