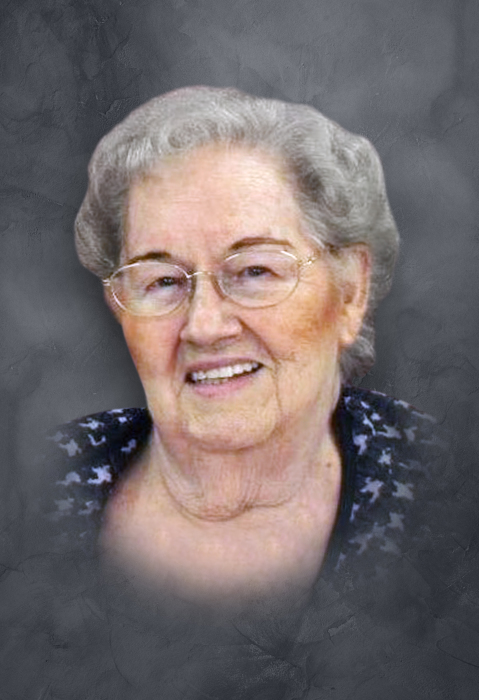 Lora Mae (Walde) Adams was born on October 27, 1924, in Logan, Iowa to Albert and Olla (Hansen)Walde, the third of six children. The family moved to Woodbine when Lora was four years old. She graduated from Woodbine High School, where she was active in sports and music. After graduation she worked for Mutual Benefit Insurance. On February 14, 1943, she married Othel Lewis Adams. The couple moved to Omaha in 1950. She worked at North Side Bank for twenty-seven years, retiring in 1987.

Lorie was a cherished member of the RLDS Church now the Community of Christ Church. She enjoyed her church work, her family, and especially her grandchildren. In 1999, she bought a computer to keep her mind active. She was an avid reader, especially enjoyed a good mystery. She found time to mother about 30 other children from two weeks to 2 years.

To order memorial trees or send flowers to the family in memory of Lora Adams, please visit our flower store.