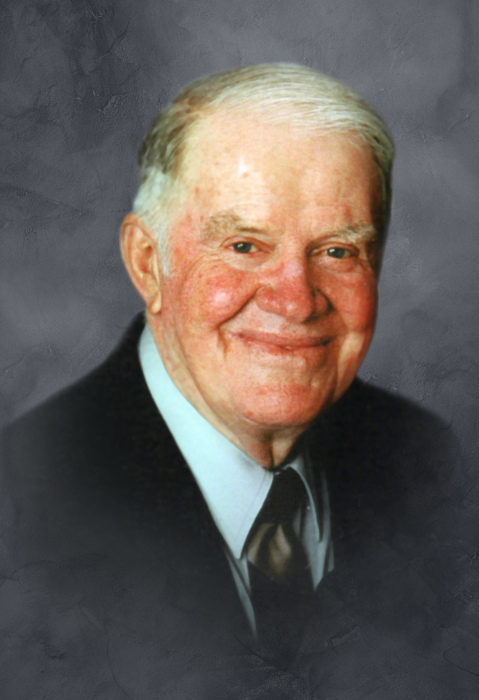 Marcus Weigelt was born to Ewald and Ellie (Schulze) Weigelt on 29 April, 1926 at the farm home in Round Top, Texas. He entered a family with siblings Edith, Edmund, Ethel, and Herman. After Marcus, two other sisters, Eurline and Virginia joined the family. One of his strongest attributes was his iron-grip handshake. His hands grew large and strong by milking cows, picking cotton, and holding the reins to the family mule or horse teams. His firm grip reflected many facets of his character and symbolized many parts of his life; his faith, dedication to family, stellar work ethic, and his solid enjoyment for the simple things of life. Over the years these hands held his children, grandchildren, the hoe handle, and picked countless wild raspberries for eating, selling, and canning in jellies.

Marcus served his country by enlisting in the US Air Force in the early 1950s and was stationed at Randolph Air Force Base, Louisiana. It was through an Air Force friend that he began to correspond with, and eventually meet, his wife - Evelyn - of over 65 years.

On 20 June, 1954 Marcus married Evelyn Archer from Logan, Iowa at the South Side Christian Church in Council Bluffs, Iowa. From this union four children were born - David, Dale, Lynette, and Nathan. Marcus enjoyed family and loved spending time with his grandchildren, great-grandchildren, one great-great grandchild, and many brother and sister-in laws.

In June of 1958, Marcus and Evelyn purchased a farm south of Magnolia and over the next 60 plus years raised livestock and various crops.

Marcus was an avid gardener and took great pride in filling the family dinner table with home-grown vegetables and meats. He later enjoyed selling produce at the Farmer’s Market and it was not unusual to see him in town, parked under a shade tree selling fresh-picked vegetables. He loved to meet people and share a conversation about the weather, crops, or how blessed he was. Marcus was a devout Christian and always had a close walk with his Lord and Savior -Jesus Christ. A man of eloquent prayers, he was comfortable leading grace in German as well as English. He and Evelyn were very active members and long-time attendees of Zion Lutheran Church in Magnolia; and in later years Immanuel Lutheran Church in Logan.

Marcus always enjoyed a good Polka, fishing with his grandkids, recalling trips overseas to Europe, and breathing in the heavy air at the dusk of a summer day. He will be at home in Heaven as he embraced the many glimpses of it here on earth.

Marcus died on Wednesday, September 4, 2019 at the Longview Nursing Home in Missouri Valley, Iowa at the age of 93 years, four months and six days.

Marcus was preceded in death by his beloved son, Herman “Dale” Weigelt in 1993. Left to cherish his memory is his wife Evelyn, three children and their spouses, David Weigelt and wife Janette of Magnolia, Iowa, Lynette, and husband James Westbrook of Dallas, Texas, Nathan Weigelt and wife Denise of Aurora, Colorado; 11 grandchildren, 14 great grandchildren; one great great grandchildren; sister, Virginia Weigelt, of Houston, Texas; and many other relatives and friends.

Memorials may be given to:

To order memorial trees or send flowers to the family in memory of Marcus Weigelt, please visit our flower store.