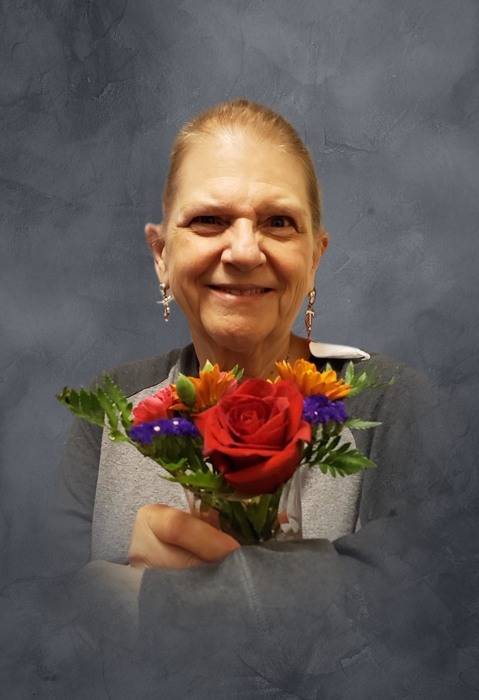 Marilyn Ann (Molberg) Berka was born on September 6, 1949, to Leonard and Nita Jean (Charon) Molberg in Denver, Colorado.  She grew up in Denver, graduating from South High School in 1967. She went on to attend Midland College in Fremont, Nebraska, where she met James Berka. Marilyn was a music major. She played piano, organ, sang, composed music and directed a wonderful choir in Salina, Kansas. Jim proposed to Marilyn in Sondrestrom, Greenland, on a USO Tour. The couple were married on August 7, 1971, at the Epiphany Lutheran Church in Denver. They then moved to northern Iowa. Marilyn taught at Albert City – Truesdale School. As Jim attended Northwestern Lutheran Theology Seminary in the Twin Cities, Marilyn taught and worked for Minnesota Natural Resources to put him through seminary. The couple ministered in Iowa and Kansas and recently did Intentional Interim work for various congregations.

Marilyn was a member of the St. John Lutheran Church in Dunlap. She had been a church organist, helped with Jim’s confirmation classes and accomplished whatever else needed done at the churches they served. Marilyn loved to sew and was an incredible seamstress. She cherished doing projects with her grandsons, and playing games and cards with them and her mother.

Marilyn was preceded in death by her father and Jim’s parents. She is survived by her husband, Rev. James Berka of Dunlap; mother, Nita Jean Molberg of Denver, Colorado; children, James Berka and wife Karen of St. Paul, Minnesota, Joel Berka of Omaha, Nebraska, and Charon and husband Zach Becker of Lincoln, Nebraska; two grandsons, James and Leonard “Leo”; brothers, Leonard Molberg and wife Judy and John Molberg, both of  Denver, Colorado; and many other relatives and friends.

To order memorial trees or send flowers to the family in memory of Marilyn Berka, please visit our flower store.