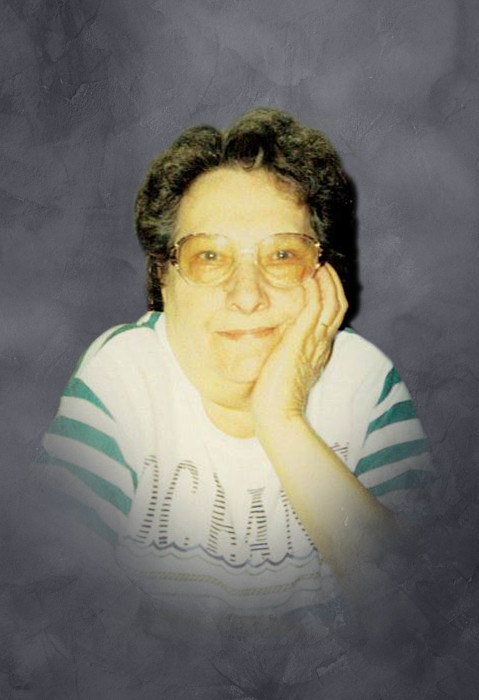 Marlys Arlene (Brower) Hutzell was born on July 16, 1925, to Henry and Johanna (Folkerts) Brower in Crystal Lake, Iowa. Marlys married Howard Hutzell on January 17, 1947, in Minneapolis, Kansas. She was a city girl transported to the farm near Avoca, Iowa, where she helped her husband with milking dairy cows and raising chickens. Marlys was the last surviving charter member of the Knox Project Club.

In 1969, the family moved to a farm near Pisgah, Iowa, where she became a member of the Bethesda Lutheran Church in Moorhead. She attended bible study and was part of the Women’s Circle. She loved to polka dance. She canned the many vegetables she grew, as well as, wild fruits into jam. She was a wonderful cook; some of the family favorites are apple bars, chocolate cookies and coconut cream pie. She cherished taking drives in the country. She enjoyed sewing, especially quilting. She made a quilt for each of her grandkids.

Marlys died on March 3, 2020, at the Bethany Lutheran Home in Council Bluffs, Iowa, attaining the age of 94 years, seven months and 16 days.

~Please continue to scroll down this page for service information~

To order memorial trees or send flowers to the family in memory of Marlys Hutzell, please visit our flower store.