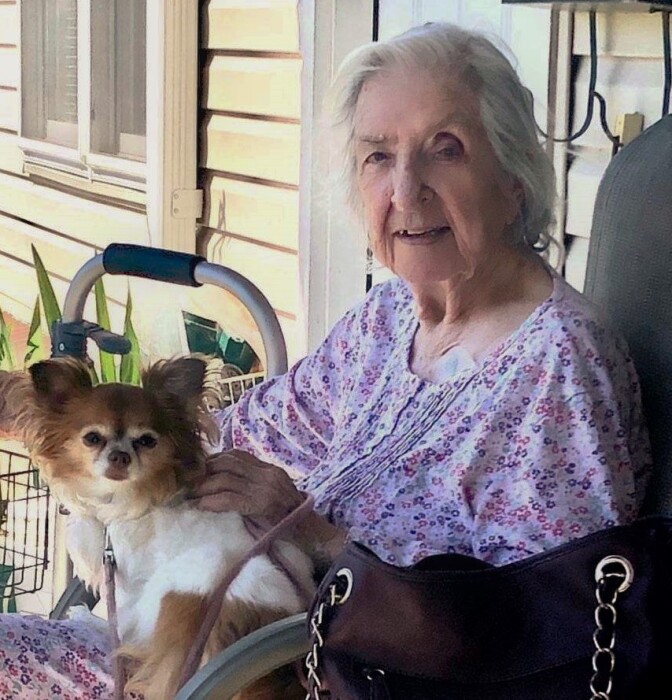 Mary Louise Schwade was born on February 14, 1934, in Omaha, Nebraska to Edward and Mary (Henderson) Zanski. She grew up in Omaha and attended school there until she joined the United States Air Force in 1953. She served her country from 1953 to 1955. While she was in the Air Force, she was united in marriage to Wallace John Schwade, in Milwaukee, Wisconsin. She later went to college and earned her associated degree from Iowa Lakes Community College, where she was on the Dean’s List.

Mary died on Monday, December 26, 2022, at Alegent Health Community Memorial Hospital in Missouri Valley, Iowa at the age of 88 years, 10 months and 12 days.

To order memorial trees or send flowers to the family in memory of Mary Schwade, please visit our flower store.