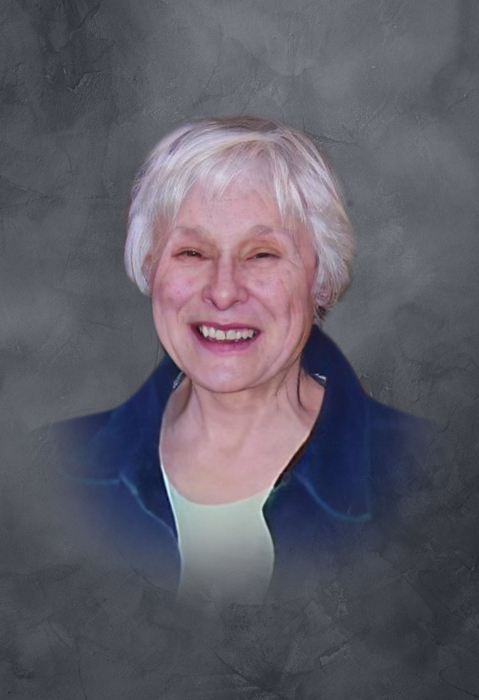 Mary Anne (Runyan) Matteson was born November 12, 1930, to Jay and Grace (Mills) Runyan in Woodbine, Iowa. Mary Anne was raised in Woodbine and graduated from Woodbine High School in 1949. She moved to Omaha and worked at Mutual of Omaha until 1963. Mary married Warren Matteson on February 14, 1959. In 1976, Mary Anne returned to Woodbine and worked in the home health field. In 1999, she moved to Harlan and in 2013 she returned to Omaha to be closer to her children.

Mary Anne enjoyed gardening, reading, listening to music, and singing in the church choir. She also enjoyed family gatherings, cooking, and keeping in touch with family.

Mary Anne died on Tuesday, December 20, 2022, at the Brighton Gardens in Omaha at the age of 92 years, one month and eight days.

Mary was preceded in death by her parents; two brothers, Jay Alvin and Roy Vernon Runyan; and two sisters, Merrill Runyan and Evelyn Hunsader. She is survived by her daughter, Teresa Matteson and son, Todd Matteson both of Omaha, Nebraska; sister, Eva Lou Meyers of Burlington, Iowa; sister-in-law, Barbara Matteson of Omaha, Nebraska; and many other nieces, nephews, relatives and friends.

To order memorial trees or send flowers to the family in memory of Mary Anne Matteson, please visit our flower store.