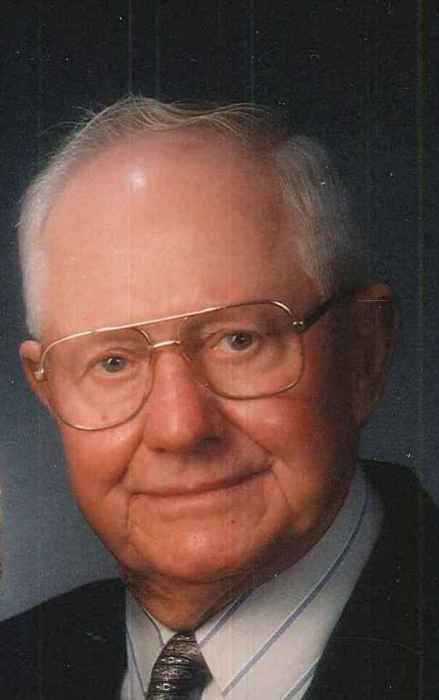 Merle Harley Heim was born May 3, 1925, to William and Marie (Kierscht) Heim near Logan, Iowa. He was raised near Logan and attended Mount Hope Country School. Merle joined his  parents in farming and enjoyed this career his entire life. On January 9, 1949, Merle married Rosalie Shriver at Immanuel Lutheran Church in Logan. The couple farmed west of Persia.

Merle was a member of the St. John Lutheran Church and served on the church council. He was also a member of the Harrison County Fair Board, Harrison County Pork Producers, Logan Masonic Lodge, and also the Quick Masonic Lodge. Merle also served as a 4-H leader, was member of a Missouri Valley Dance Club and the neighborhood card club. The couple enjoyed square dancing many years ago. Merle enjoyed fishing, but most of all he enjoyed farming.

Merle died on Saturday, September 15, 2018, at Risen Son Nursing Home in Council Bluffs, Iowa at the age of 93 years, four months and 12 days.

To order memorial trees or send flowers to the family in memory of Merle Heim, please visit our flower store.