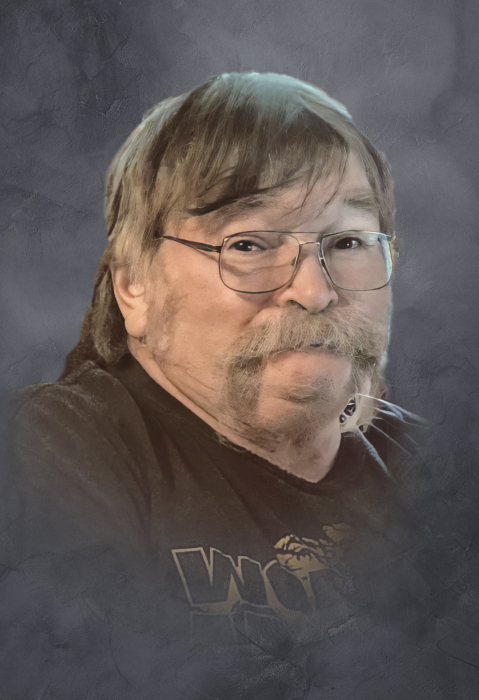 THE FUNERAL SERVICE WILL BE LIVE STREAMED ON FACEBOOK ON THE FOUTS FUNERAL HOME WOODBINE PAGE STARTING AT 10:30 A.M.

Michael Wayne Sears was born on August 21, 1959, to Harold and Leda (Hollins) Sears in Council Bluffs, Iowa. He attended school in Council Bluffs and graduated from Thomas Jefferson High School in 1978. Michael worked at Kresgee’s Dime Store and Richmond Gordman’s while in Council Bluffs. On July 27, 1979, Michael met the love of his life, Rhonda Martin, while at Nelson’s Park outside of Dunlap, Iowa and they were married on June 26, 1982, at the Onawa Christian Church. The couple lived in Onawa for a short time, as well as south of Council Bluffs, before making their home in Missouri Valley, Iowa in 1987. They were blessed with two children, Rachel and Adam. Michael helped his friend Lloyd Athay with his plumbing business and cleaned at the Church of Christ and St. Patrick Catholic School in Missouri Valley. In 1991, Michael started his long-time career with the Logan Magnolia school as a custodian. He was with the school for 28 years, until he was diagnosed with leukemia two years ago.

Mike spent many years attending the Missouri Valley Church of Christ where he was a deacon, Sunday school teacher and helped with the youth group. He also became a boy scout leader for his son, Adam. Later, Michael and his family enjoyed attending the Congregational Church in Dunlap. Michael loved classic cars. He was known to be a “Dodge Man” but also cherished his 1974 Nova. He spent a lot of time fishing, going to car shows, watching TV and listening to the ‘good old rock’ which included Boston, Kansas and Journey. Michael grew to be an animal lover and he shared his home with the family pets: two cats, Oliver and Cozmo and his beloved dogs, Rebel and Obi. He was a fighter, having beaten leukemia, which included a bone marrow transplant. More than anything, Michael cherished the time he was able to spend with his wife, children and grandchildren.

Michael died on May 10, 2021 at CHI Alegent Health Community Memorial Hospital in Missouri Valley at the age of 61 years, eight months and 19 days.

Michael was preceded in death by his father; grandparents; and nephew, Steven Sears. He is survived by his wife Rhonda Sears of Missouri Valley; children, Rachel and husband Bud Flaitz of Woodbine and Adam Sears and significant other Samantha Bonham of Missouri Valley; grandchildren, Lilyann, Brenen and David; mother, Leda Sears of Council Bluffs; siblings, Steve Sears and wife Laurie of Council Bluffs, Pam and husband Bob Cox of Council Bluffs and Judy Melby and significant other Tim of Goldsboro, North Carolina; and many other relatives and friends.

To order memorial trees or send flowers to the family in memory of Michael Sears, please visit our flower store.