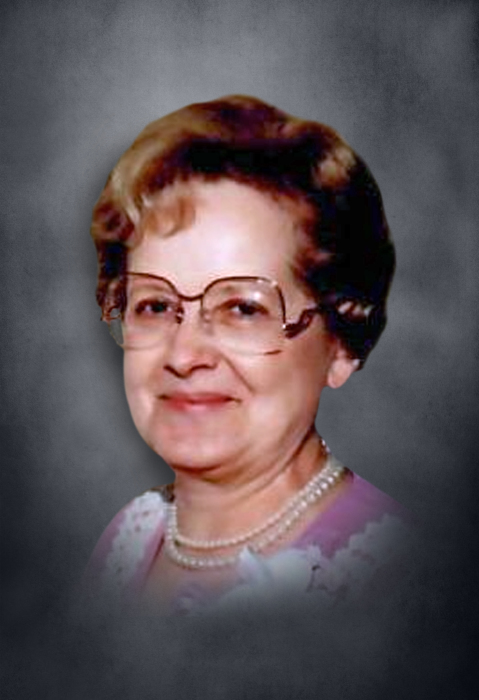 Norma Fay (Coyle) Jensen was born on July 6, 1927, to Alta (Harper) and Harrison Coyle near Orson, Iowa. Norma attended school in Pisgah and graduated from Pisgah High School. Norma then  attended Morningside College and earned her degree in teaching and taught in the elementary grades.  Norma married Wayne Eugene Jensen on  November 3, 1956, in Blair, Nebraska. They moved to the Coyle family farm in 1958 near Pisgah. The couple welcomed son, Gale, on November 23, 1959, and son, Mark, on March 7, 1963.

Norma was a member of the Community of Christ in Pisgah. She played the organ at church and for many funerals for several years. She enjoyed flower and vegetable gardening, sewing and her kittens. Most of all Norma enjoyed raising her children.

Norma was preceded in death by her parents; infant son, Gene on April 27, 1958; and husband, Wayne Jensen on May 10, 2017. She is survived by two sons, Gale (Theresa Holman) Jensen and Mark (Barb) Jensen all of Pisgah, Iowa; four grandchildren; sister-in-law, Ileen Jensen of Logan, Iowa; and many other relatives and friends.

To order memorial trees or send flowers to the family in memory of Norma Jensen, please visit our flower store.