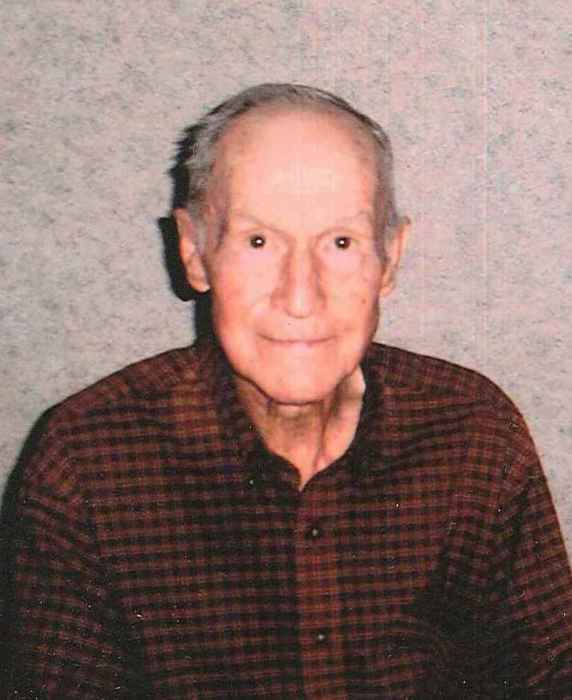 Peter Joseph Heller was born on July 26, 1925, near Buck Grove, Iowa to Joseph and Mary (Erlbacher)   Heller. At age one, his parents moved to Dunlap in order for Peter and his brothers and sisters to attend St. Joseph’s Catholic School, in Dunlap. Peter helped his parents on the family farm after he graduated high school. Peter loved farming and, like all Heller’s, he  also enjoyed playing cards. Peter and his sister Marie took over the family farm in 1950 after their parents  retired. Together they had a large garden and raised pigs and cattle. In their later years they raised sheep so he didn’t have to mow around the farm buildings as often.

Peter was preceded in death by his parents; seven brothers, Leonard, Leo, Albert, Joseph, Lawrence, Irvin and Urban Heller; and sister, Augusta “Gustie” Esser. Peter is survived by his sister, Marie Heller; sister-in-law, Ruth Heller both of Dunlap, Iowa; and many nieces; nephews; and other relatives and friends.

To order memorial trees or send flowers to the family in memory of Peter Heller, please visit our flower store.