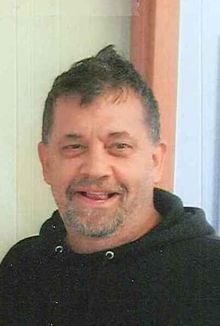 Randy Robert Wingrove was born November 24, 1960, to William and Carolyn (Mulligan) Wingrove in Denison, Iowa. He was raised in Dow City and attended school there graduating in 1978. After his graduation Randy worked at the Dubuque Packing Plant and then Farmland. He was in an accident in 2000 and became disabled.

To order memorial trees or send flowers to the family in memory of Randy Wingrove, please visit our flower store.