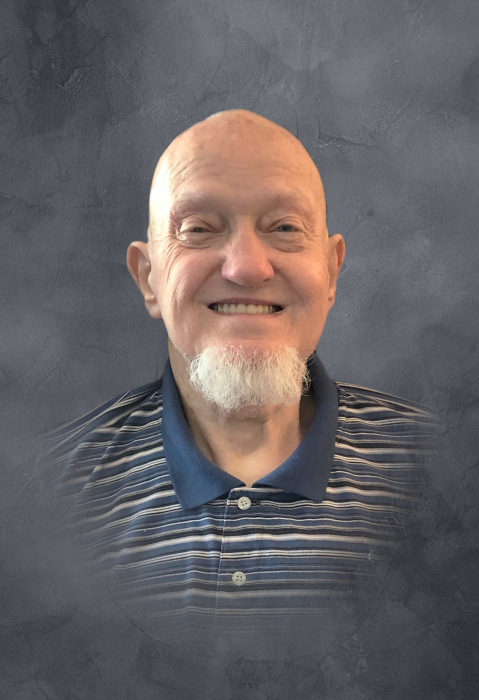 Ray was a carpenter and enjoyed building children’s toys and log cabin piggy banks. He  also enjoyed playing cards, gardening and bowling. Ray liked to watch the Discovery Channel, American Pickers and Alaska, the Last Frontier. He was also a fan of Elvis Presley. Some of Ray’s most important work was done when he fostered 14 children.

To order memorial trees or send flowers to the family in memory of Ray Ritterbush, please visit our flower store.