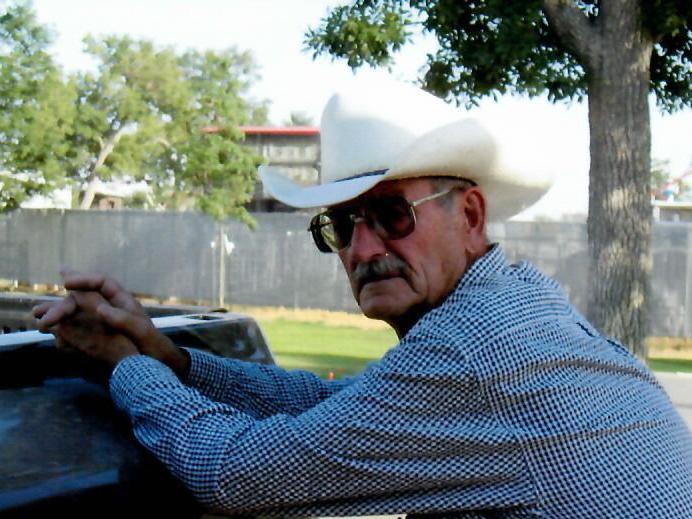 The family of Robert L. (Bob) Oster is honoring his wishes not to hold a service. Robert died on Sunday June 3, 2018. Robert L. Oster lived in Cheyenne, Wyoming, and was a civil engineer with the Union Pacific Railroad Company for 36 years.
He married Donna J. Lahr of Dow City, Iowa, on January 14, 1961. Together they raised three children: Robert Ray, Debra Dawn, and Anthony William.
He served in the United States Army from 1945 until 1946. He was stationed in the Philippines and Japan. Bob was a member of the VFW 1881 for many years.
After retirement, he designed and built a log cabin on Gore Pass, Colorado, with the help of many family members and friends. The cabin continues to be a favorite get away for the family.
He was a proud fan of the University of Wyoming football team and attended most home and away games every season. The family enjoyed camping in the mountains, traveling and the yearly reunions in Colorado and Iowa.
He was a participant in the Cheyenne Frontier Days parade for many years. Bob took out of state family and friends to many parades and rodeos.
Bob is preceded in death by his parents; grandson, Benjamin (Butch) Smith; three siblings, Elmer Oster, Oliver Oster, and Lillian Janssen. He is survived by his wife, Donna; three children, Robert Ray Oster and his wife BJ of Woodbine, Iowa, Debra Dawn Ortega and her husband Juan of Las Vegas, Nevada, and Anthony William Oster and his wife Zina of Cheyenne, Wyoming; four grandchildren, Becky, Jenny and her husband Tory, Ryan and his wife Mindy, and Amy; six great grandchildren; brother, Ralph Oster of Cheyenne; and many other family members and friends.

To order memorial trees or send flowers to the family in memory of Robert Oster, please visit our flower store.