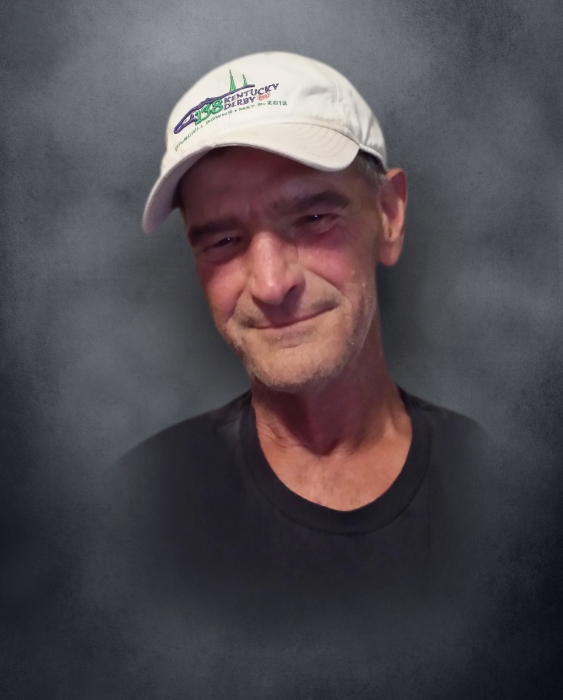 Rodney Michael Block was born on January 14, 1954, to Herman and Marie (Kloewer) Block in  Manning, Iowa. He was raised near Dunlap and attended St. Joseph Catholic School and Dunlap Public School. Rod worked at several places including: for Larry Kimmen at the Fina Station, Burlington Northern Railroad, for Richard and Denny Grote, and Farmland in Denison (for 28 years). Rod married Barb Hamblen on April 24, 1976, in Denison, Iowa. The couple lived in Dunlap most of their married life.

Rod died Sunday, February 17, 2019, at Nebraska Medicine in Omaha, Nebraska at the age of 65 years, one month, and three days.

To order memorial trees or send flowers to the family in memory of Rodney Block, please visit our flower store.