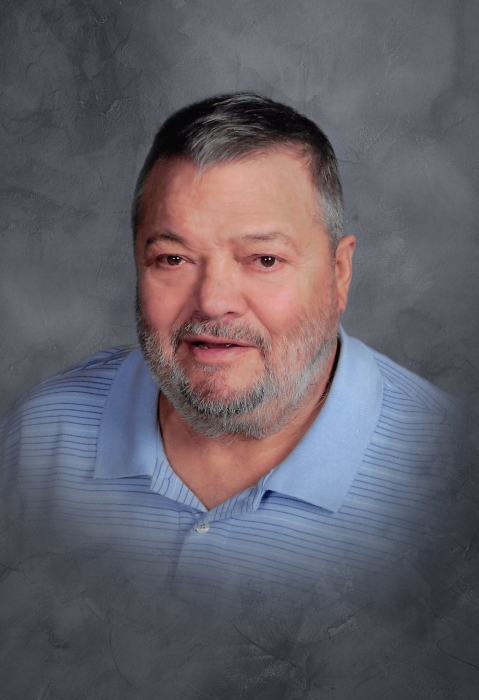 Ronald Joseph Chamberlain was born on March 20, 1949, to Irvin C. and Agnes M. (Petsche) Chamberlain in Harlan, Iowa. He received his elementary and secondary education at St. Mary's School of Panama/Portsmouth, Iowa, and graduated from John F. Kennedy College in Wahoo, Nebraska. In addition, he continued his education at Dana College in Blair, Nebraska, and Iowa Western Community College in Council Bluffs, Iowa, where he received teaching and coaching endorsements.

Ron loved sports, history and genealogy. He played high school baseball, basketball, town-team baseball, basketball and attended college on a baseball scholarship. He played baseball for over 33 years, coached baseball for 20 years, and coached basketball for 15 years. He was a salesman for World Book encyclopedia for 18 years, winning many distinguished local and national awards, but his main ambition was to become a teacher. He taught in many school districts in southwest Iowa, both as a teacher and as a substitute. His favorite saying was “Ordinary people working together do extraordinary things”.

His love for history led him to memorize all 99 counties of Iowa, which he could name in less than a minute. He devoted much interest to the one room school house, the school building which was moved from the country into Panama. When it was purchased by Msgr. Schiltz, pastor, it was used as part of St. Mary's School System until 2005. Today the “Panama One Room School House Museum” continues as an area tourist attraction.

Ron was also passionate about writing his column for the Harlan Newspaper, “Coffee With Ron”, for the last 6 years, covering topics ranging from personal history, local celebrations, trivia, and other thoughts and memories from the past.

Ron was instrumental in founding the Western Iowa Pioneer Cemetery Association (W.I.P.C.A.) in 2010. He was also a member of the Panama Athletic Association, Panama Community Chorus, Shelby County Historical Society, the Harrison County Genealogical Society, and the Golden Kiwanis in Harlan. A favorite interest of his was the veterans who served in the Civil War, one of whom was his great-grandfather Samuel Sewell Chamberlain, who was a POW during the war and is buried in the Washington Township Cemetery in Panama, where Ron will be laid to rest.

Ron died on December 28, 2019, at the University of Nebraska Medical Center in Omaha, Nebraska, attaining the age of 70 years, 9 months and 8 days.

Memorials may me directed to the Panama One Room School House Museum or St. Mary's Catholic Parish in Panama

~Please continue to scroll down this page to see Ron's service dates, times and locations~

To order memorial trees or send flowers to the family in memory of Ronald Chamberlain, please visit our flower store.