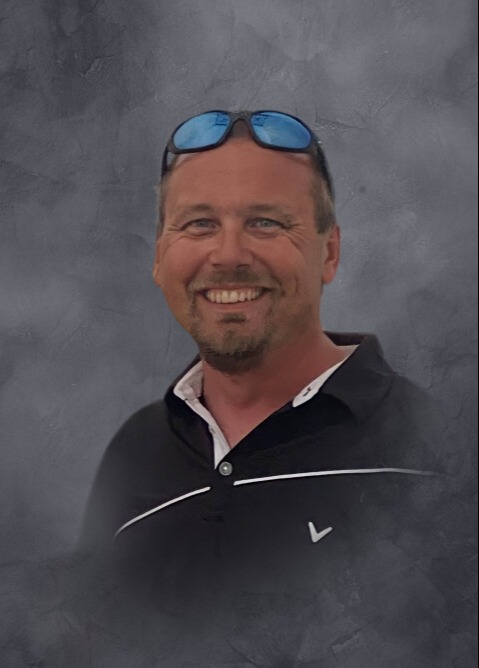 THE FUNERAL SERVICE WILL BE LIVE STREAMED ON THE FOUTS FUNERAL HOME FACEBOOK PAGE STARTING AT 4:00 P.M. ON SATURDAY.

Ryan William Rico was born on August 9, 1978, in Burien, Washington. He grew up in the White Center and Auburn area, graduating from Auburn Senior High School in Washington in 1996. Ryan worked for many years for Canopy World, first as an installer and then in sales. In 2008, he moved to Logan, Iowa to be closer to his family and started his business, Smooth Trucking, in 2010. Ryan married the love of his life, Chrystal Scott, on August 2, 2014, at the Logan Christian Church. On that day he also gained two children, Keirstin and Ryder. Ryan and Chrystal were members of the Logan Christian Church.

Ryan loved people. He enjoyed meeting people while driving truck, running the business or while out riding on his motorcycle. He was a friend to everyone. He and Chrystal enjoyed riding their motorcycles and he had just started teaching Keirstin to ride. Ryan and Chrystal enjoyed their time together and had recently taken up bird watching. Most of all, Ryan, also known as “Mrs. Rico’s Prince Charming” by the Woodbine students, loved his family and had a special place in his heart for the kids.

Ryan was preceded in death by his great-grandparents, James and Eva Rawson; grandpa, Leonard Boatman; and his dog Keilo. He is survived by his wife, Chrystal Rico; children, Keirstin and Ryder Harkleroad; parents, Dave and Gail Pickle; brother, Justin Rico; and grandparents, Jerald and Ruth Pickle all of Logan; grandmother, Jan Boatman and significant other Earl Allen of Wickenburg, Arizona; uncles, Jim Boatman and his wife Jody and John Boatman and his wife Rhonda all of Washington State and Mike Pickle and his wife Lori of Logan; niece, Johnna Schaefer; nephew Shane Schaefer; numerous aunts and cousins from Chrystal’s family; and many other relatives and friends.

To order memorial trees or send flowers to the family in memory of Ryan Rico, please visit our flower store.