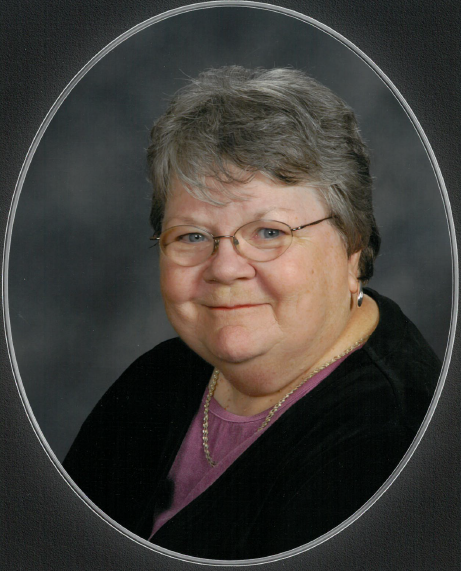 Sharon LaMoyne (Hammack) Park was born on March 31, 1937, to loving parents, Ralph and Mary (Moore) Hammack in Woodbine, Iowa. She had two older sisters, Betty Lou and Marilyn, and one brother, Gary. They attended and graduated from Woodbine Public Schools.

Sharon married her high school sweetheart, Larry William Park, in 1956, at the United Methodist Church in Woodbine. They moved to Omaha, Nebraska, and to this union four children were born: Michael Lynn, Debra Jo, Kimberly Sue, and Amy Ann. Kimberly passed away shortly after birth from a congenital heart disease.

Sharon and Larry raised their family in Council Bluffs, Iowa, where they were involved in Boy Scouts and Girl Scouts. Sharon was a working mom who was involved in troop leadership as well as a Sunday school teacher for nine years. The family looked forward to the vacation of camping, hiking and canoeing they took every July. They visited every state west of the Mississippi River as well as many national parks. In 1977, work took the family to Fresno, California, where Sharon worked for Fresno Unified Schools as an office manager.

Sharon loved crocheting, antiquing and spending time with her grandkids. She was an active member of the United Methodist Church and enjoyed volunteering at the hospital.

To order memorial trees or send flowers to the family in memory of Sharon Park, please visit our flower store.