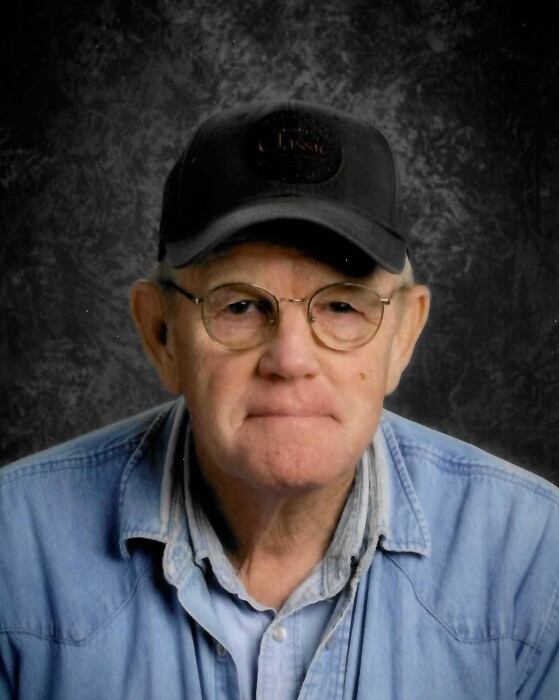 Steven Ray Skinner was born on August 12, 1948, to Roy Earl and Lota Lou (Barger) Harrison in Council Bluffs, Iowa. He was raised in Council Bluffs and graduated from high school. Steve proudly served his country in the United States Army during the Vietnam War. Steve married Flo McIntosh on May 22, 1971, in Council Bluffs. The couple made their home in Council Bluffs, Magnolia and Pisgah. In 2015, they returned to Council Bluffs. Steve worked for Farmland Industries for 30 years. He also worked at the rock quarry in Fort Calhoun for seven years. Steve’s hobby was working in his garden.

Steve died on Monday, January 18, 2021, at Jennie Edmonson Hospital in Council Bluffs, Iowa at the age of 72 years, five months, and six days.

Steve was preceded in death by his parents and sister, Kay McGee. He is survived by his wife, Flo Skinner of Council Bluffs, Iowa; two sons, Toby Skinner of Council Bluffs, Iowa and Marty Skinner and his wife Kim of Logan, Iowa; three grandchildren; two great-grandchildren; sister, Virginia and her husband Gary Booten of Colorado; and many other relatives and friends.

To order memorial trees or send flowers to the family in memory of Steve Skinner, please visit our flower store.