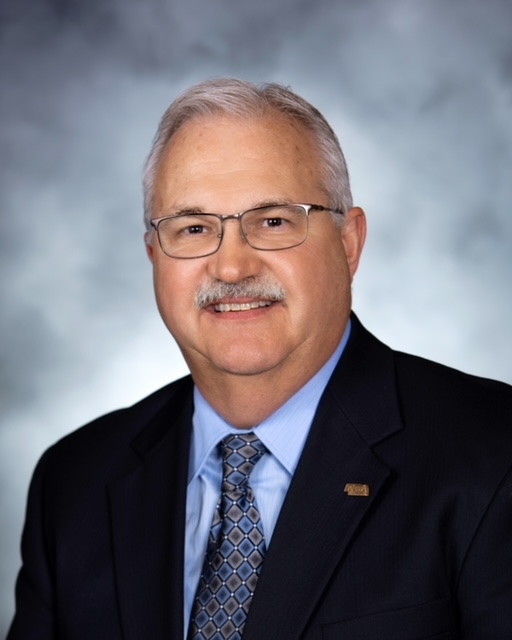 CLICK HERE TO JOIN TERRY'S TIME OF SHARING STARTING AT 4:00 P.M. ON SUNDAY

PER THE FAMILIES REQUEST, MASKS ARE REQUIRED AT THE VISITATION.

Terry Eugene Baxter was born on March 7, 1960, in Missouri Valley, Iowa to Kenneth and Reva (Kron) Baxter. He grew up in Mondamin, graduating from West Harrison High School in 1978. Terry was married to Julie Carrier and they were blessed with a daughter, Jillian. Terry’s entire professional career, beginning while still in his teens, was devoted to law enforcement. He was first a police officer in Missouri Valley and worked his way up to becoming Harrison County Sheriff, serving until his retirement in 2008. After joining NIRMA, his passion for law enforcement continued as a Law Enforcement and Safety Specialist. He believed to his core that law enforcement was a caring and noble profession and did everything he could to support and enhance the work of those who had also made this their chosen career. On July 6, 2013, Terry was united in marriage to Maribeth (Messerole) Custer at the Renaissance Mansion in Omaha, Nebraska, bringing Abrielle and Ian into his life

At the age of eight, Terry fell in love with the Kansas City Chiefs, thus sparking a lifelong love and passion for football. His love for the Chiefs never wavered. He served as assistant football coach and then head coach at West Harrison Schools in Mondamin. He also kept the scorebook for his grandson's baseball team. He and Mari, along with their beloved greyhound, Poptart, enjoyed camping at Blue Lake in Onawa, Iowa. He loved working in his yard, found a renewed love of fishing, and golf. Most of all, Terry cherished his time with Mari and his family and watching his grandson, Benjamin, play sports.

Terry died unexpectedly on Wednesday, January 26, 2022, at Immanuel Hospital in Omaha, Nebraska at the age of 61 years, 10 months and 19 days. Terry remained devoted to saving lives even after his death as an organ and tissue donor through Live On Nebraska.

He was preceded in death by his parents and infant brother, Larry Baxter. He is survived by his wife, Mari Baxter of Omaha, Nebraska; daughter, Jillian and her husband Brad Shearer of Bellevue, Nebraska; stepdaughter, Abrielle Custer and her fiancé Olivia Davidson of Omaha; stepson, Ian Custer of Omaha; grandson, Benjamin Shearer; sister, Tami Leeper of Liberty, Missouri; brother, Tracy Baxter and his wife Dawna of Mondamin; and many other relatives and friends.

The family will be working toward establishing a memorial scholarship fund on behalf of Terry.  Information will be shared via social media when it is ready for release.

To order memorial trees or send flowers to the family in memory of Terry Baxter, please visit our flower store.