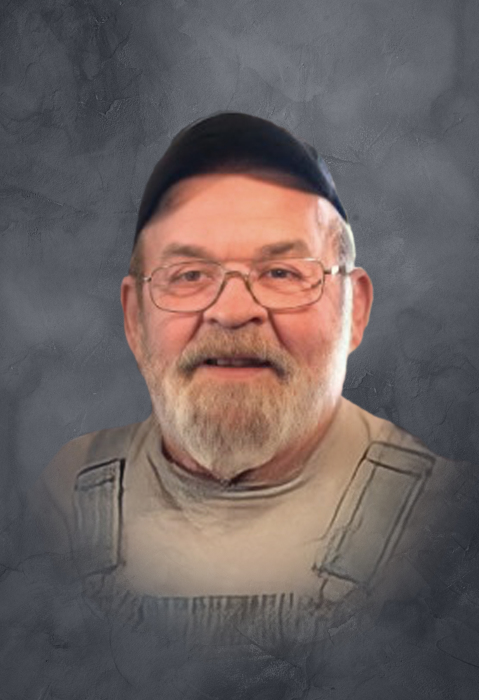 DUE TO FEDERAL AND STATE GUIDANCE ON GATHERINGS DUE TO THE COVID-19 PANDEMIC, MASKS ARE REQUIRED AT THE VISITATION. AND THE FUNERAL SERVICE. THE FUNERAL WILL BE LIVE STREAMED ON THE FOUTS FUNERAL HOME WOODBINE FACEBOOK PAGE STARTING AT 2:00 P.M.

Thomas Dennis Bothwell was born on June 28, 1947 to Thomas and Violet (Christensen) Bothwell in Pisgah, Iowa. He went to school in Pisgah and graduated from West Harrison in 1965. Tom joined the Iowa National Guard 185th Tactical Fighter Group and served for four years. He was called to Vietnam from 1968-1969. Tom married Peggy Pape on May 9, 1970 in Onawa, Iowa. They lived on a farm north of Pisgah before moving to town. They eventually settled in Moorhead, Iowa. Tom drove semi and helped Art Johnson Farm. He then worked for Heisterkamp Construction. Tom went back to driving semi and retired from QLF in Dunlap. Even after retirement, Tom continued to haul grain for his friends.

Tom loved horses. He also enjoyed fishing, playing cards, baseball and socializing. More than anything, Tom enjoyed his time with his family, especially his grandchildren and great-grandchildren.

Tom died at MercyOne Medical Center in Sioux City, Iowa on Thursday, November 12, 2020 at the age of 73 years, four months and 15 days.

Tom was preceded in death by his parents; son, Clint Bothwell; and niece, Tracy Adeva. He is survived by his wife of 50 years, Peggy Bothwell of Moorhead; son, Kelly Bothwell and his wife Angela of Moorhead; daughter, Cindy and her husband Brian Carter of Woodbine; seven grandchildren; 15 great-grandchildren; two sisters, Vicki and her husband Lonnie McHugh of Pisgah and Darla Ronk and Larry Carson of Omaha, Nebraska; and many other relatives and friends.

To order memorial trees or send flowers to the family in memory of Tom Bothwell, please visit our flower store.