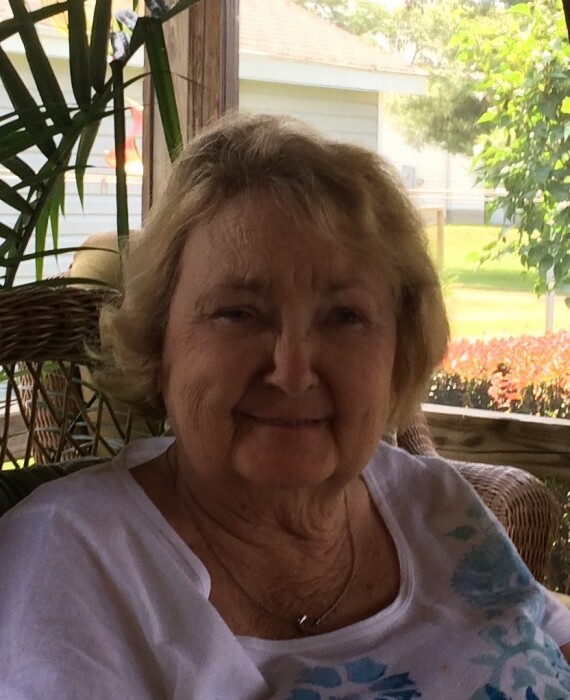 Vicki Lynn Carson was born on December 14, 1949, to Harlan and Vione (Baker) Lightwine, in Grandpa Steve’s house in Orson, Iowa. She grew up in Pisgah and attended grade school there until she attended the West Harrison Schools, graduating in 1968. While growing up in Pisgah, Vicki met Michael Carson and at the young ages of 14 and 15 they started a lifelong relationship. While Mike was on leave from the Army, and Vicki was in the hospital for the first of many surgeries in her life, they were married on September 24, 1968, beside the nurse’s station at Jenny Edmundson Hospital in Council Bluffs, Iowa. The couple resided in Fort Carson until Mike’s discharge. In 1970, the couple made their home in Pisgah. Vicki ran a video store and recorded weddings for couples. She also worked as a custodian for the West Harrison Schools and the City of Pisgah.

Vicki loved flowers and plants and she and her very close, long-time friend, Fran Mitsch, headed up the Pisgah Beautification Committee. She also cherished her bible study time with Fran. Vicki would often make swags and flower arrangements and give them to friends and family members that were ill or had lost a loved one. She enjoyed sharing her decorating talent by helping to decorate at the church and bank during the different seasons of the year. Despite many years of illnesses and afflictions, Vicki never complained about anything and was always willing to share her joy and talents with others.

Vicki was preceded in death by her parents; parents-in-law, Wilbur and Ev (Mann) Carson; and niece, Amber Lightwine. She is survived by her husband of 54 years, Mike; son, Darin Carson of Columbus, Ohio; grandchildren, Dustin, Ashley, Vione and Michael Carson; sisters, Chris and her husband Roy Shaffar of Bellevue, Nebraska, Debby and her husband John Clark of Gretna, Nebraska and Terry and her husband Dave Rife of Mondamin, Iowa; brothers, Craig Lightwine and his wife Myrna of Pisgah and Steve Lightwine and his wife Marilyn of Bixby, Oklahoma; many nieces and nephews; and many other relatives and friends.

To order memorial trees or send flowers to the family in memory of Vicki Carson, please visit our flower store.