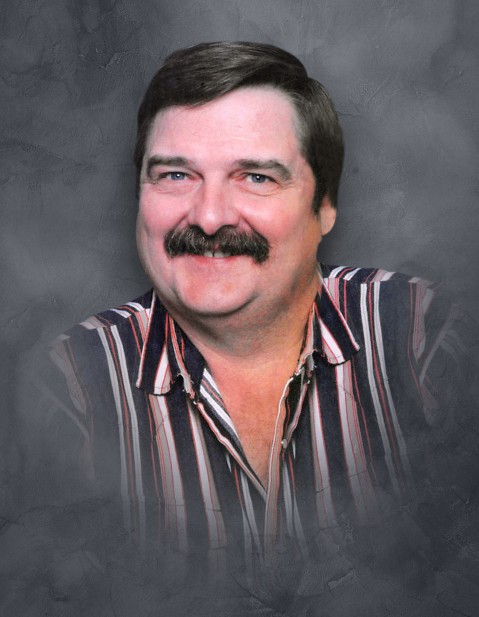 Wayne Lee Metheny was born on September 17, 1956, to Jerry Metheny and Marilyn Bannon in Loveland, Colorado. He was raised in Loveland and graduated from Loveland High School in 1974. Wayne married Debi Blumanhourst on September 2, 1977, in Fort Collins, Colorado. They were longtime residents of Colorado, until they decided to move to Dunlap, Iowa, to be closer to their daughter Stannis.

Wayne was preceded in death by his parents. He is survived by his wife, Debi Metheny of Dunlap; daughter, Stannis and her husband Joe Hoffmann of Dunlap; brother, Wayde Metheny of Loveland, Colorado; and other relatives and friends.

To order memorial trees or send flowers to the family in memory of Wayne Metheny, please visit our flower store.